The new rules allow a person to obtain a driver’s license without going to the regional transport office. The Union Ministry of Road Transport and Motorways now allows you to get a driving license without taking a test or queuing at the RTO.

Also read: 10 DC Design cars and how they look in the REAL world: Maruti Swift to Mahindra XUV500

Under the new rules, any reputable driver training institution will allow you to register for a driver’s license. The applicant will have to go through a minimum driving time and the driving school will offer him a certificate of completion of training. The certificate issued by the driving school can be used to obtain a driving license now. 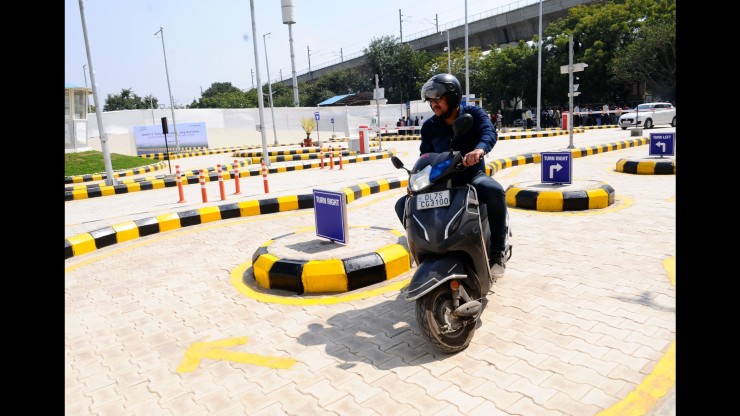 While these are the rules for applicants who want a new driver’s license. The government has also released a new set of rules for eligible driving schools that can issue such certificates. Under the new rules, driving schools must have at least one acre of land for training facilities for two-wheelers, three-wheelers and light motor vehicles. For medium and heavy passenger and freight vehicles, a minimum of two acres of land is required for the driving school.

Trainers must have a Grade 12 pass certificate and must have at least five years of driving experience. The trainer will also need to have a solid understanding of traffic rules and regulations.

The government has recommended a curriculum. The light motor vehicle driving course is for a maximum of 4 weeks or 29 hours. Eligible driving schools will offer a two-part program.

Just like flying airplanes, the applicant who wants a new driver’s license must spend 21 hours on basic roads, rural roads, highways, city roads, parking, reversing, and driving uphill and downhill . There are other topics that will be covered in 8 additional hours of lessons. These topics include traffic etiquette, road rage, traffic education, understanding the causes of accidents, first aid and extracting maximum fuel efficiency while driving.

Applicants can still get their driver’s license conventionally and drive to the RTO. Currently, most driving test centers are automated, which has made getting a new license quite difficult for new applicants.